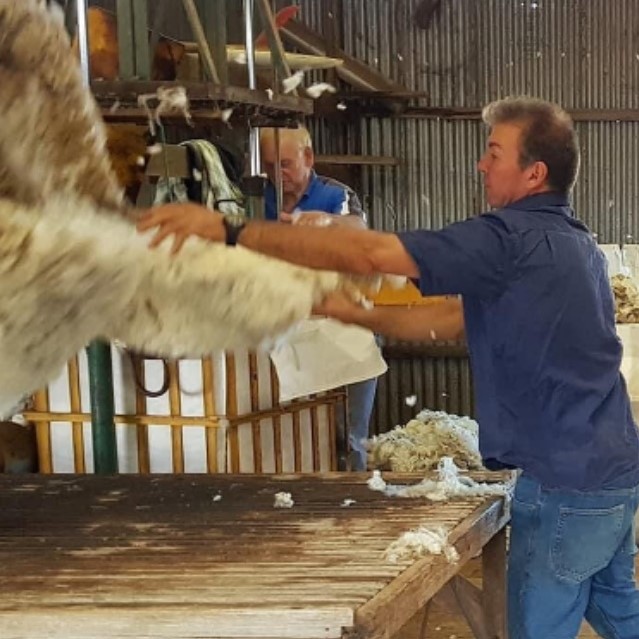 Rob Escott has over forty years of agricultural experience, working with sheep, cows, and a multitude of crops including wheat, canola, and potatoes.

He was born and raised on the family farm, north of The Drop, half way between Berrigan, Barooga, Tocumwal and Finley.

Rob graduated from Murrumbidgee Agricultural College before taking over the family farm, allowing his father to follow his dream of being a flying instructor. Years later Susie came along and Rob taught her how to be his right hand man (a hard task considering she’s left handed and a woman!)

The family leased out the farm for many years and Rob worked for the neighbours on their extensive Potato operation and also their prime beef herd, but all that time Rob missed the family farm, and working with sheep. So, whilst he continues to lease out most the farm, he now also has some sheep, enough to keep him entertained at least. But this means he has plenty of free time on his hands.

Rob loves a challenge – and isn’t afraid to get dirty.

Susie is also available for hire, as is Maggie the Kelpie. 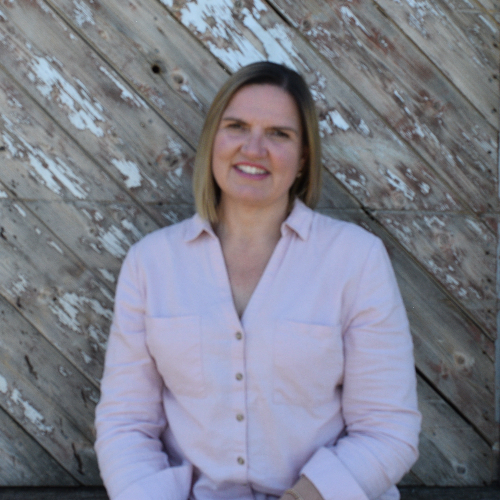 Susie finished up work at the Berrigan Shire Council over a year ago, after eleven years, and had no idea this meant that she would be called upon to work with Rob in his new venture, after all she has started up her own business too.

Never one to shrink from a challenge though, Susie is enjoying spending more time outside, and with the family.

Originally from Shepparton, and although her grandparents were farmers, Susie considered herself a ‘city girl’. She travelled the world and saw the sights before returning home for a wedding and falling in love with her own farmer.

Well over twenty years later she’s still by his side, willing to get her hands dirty (sometimes), and is able to operate machinery as good as the rest of them – she even has her forklift ticket.

She’s good at marking lambs, and not bad in the shearing shed.

The services we provide:

Available to hire by the hour, the day or the week.

or fill out the form below: 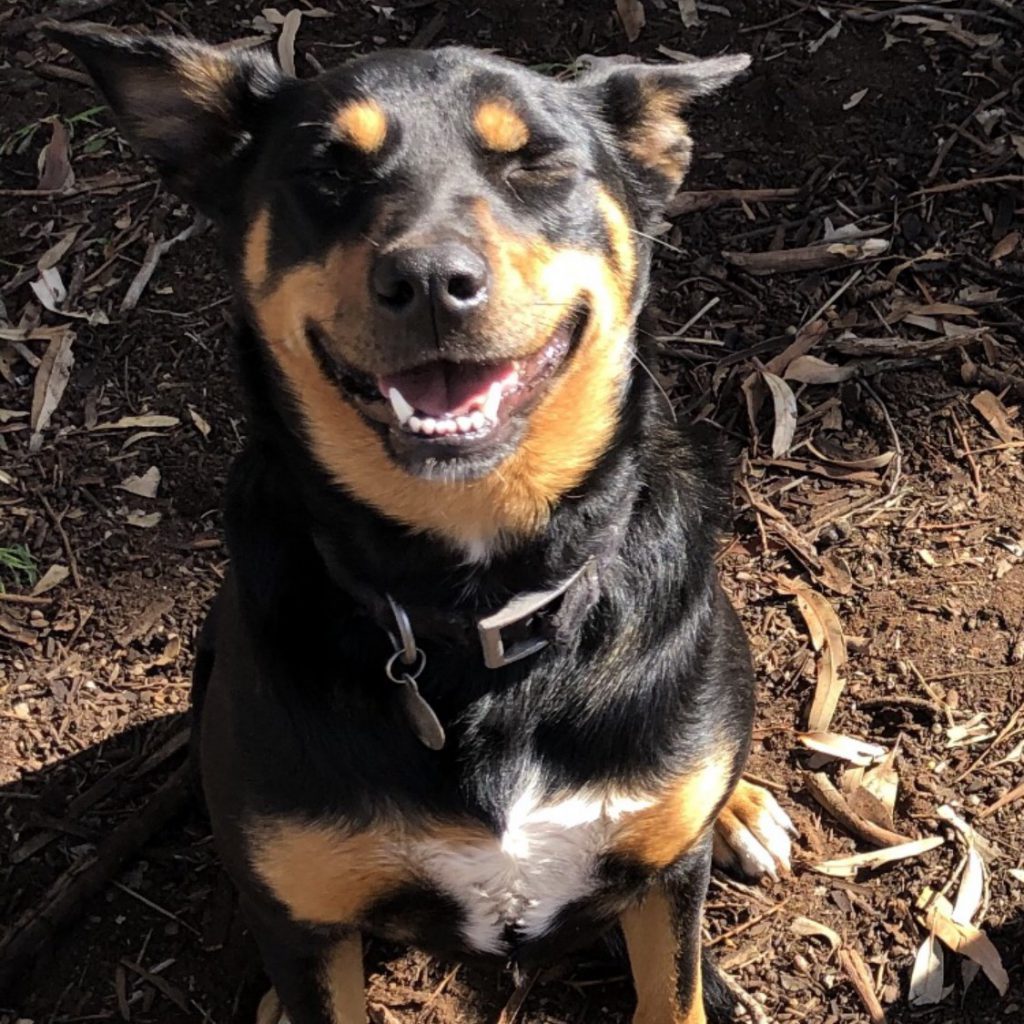